The Queen’s Birthday Honours List acknowledges the achievements and service of extraordinary people across the United Kingdom. This year's list, we're delighted to report, recognises the work and services of seven members of our BHF Alumni community, including two Knighthoods. We offer our congratulations to them all. Find out more about each of the recipients, and their achievements, below. 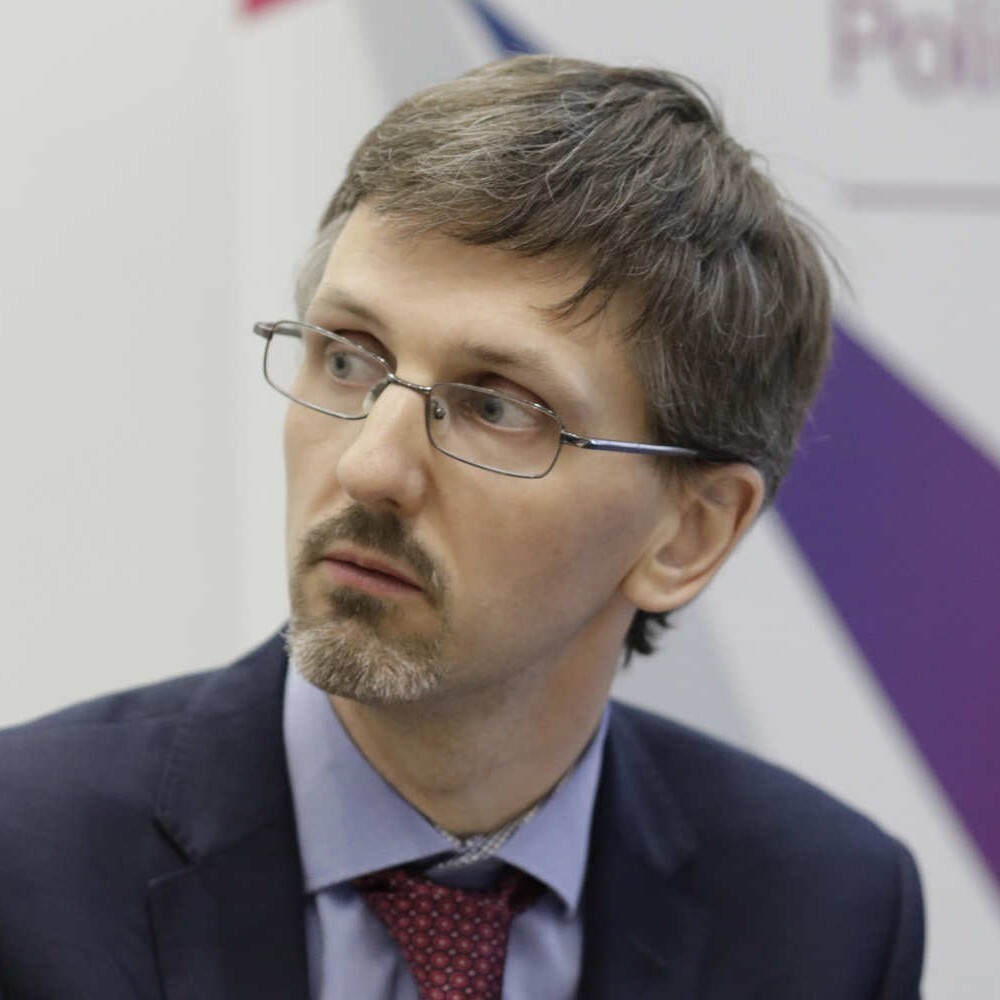 Aston is Harding Professor of Statistics at the University of Cambridge and was, until recently, Chief Scientific Adviser at the Home Office.

The Harding Professorship, created to undertake research into the use of quantitative evidence in public policy making, and develop new ways to use data in public life and debate, has 3 main aims:

Sir John has been awarded a Knighthood for services to Statistics and Public Policymaking.

You can Follow Sir John, and the Department of Pure Mathematics & Mathematical Statistics at Cambridge, on Twitter. 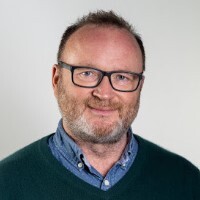 Funded by the UK Government, the lab opened in April 2020 to test samples from regional test centres where NHS staff and frontline workers with suspected COVID-19 infections were tested.

Michael has been awarded an OBE for services to the NHS during the Covid-19 Pandemic. 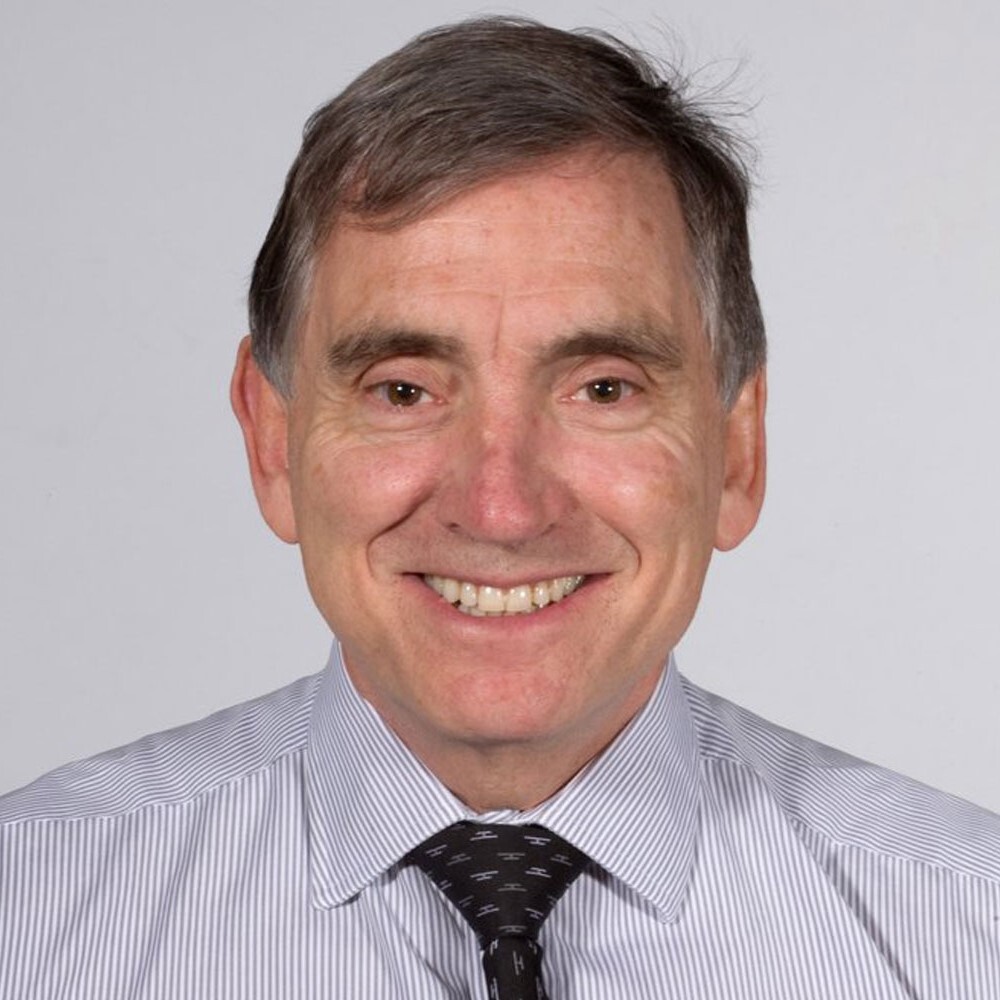 John Deanfield is Director of the National Institute of Cardiovascular Outcomes Research (NICOR), and a Senior Adviser at Public Health England.

He was a BHF Professor from 2003 to 2019 at UCL, and remains a Consultant Cardiologist at Great Ormond Street Hospital (GOSH).

John has been awarded a CBE for services to the Prevention and Treatment of Heart Disease. 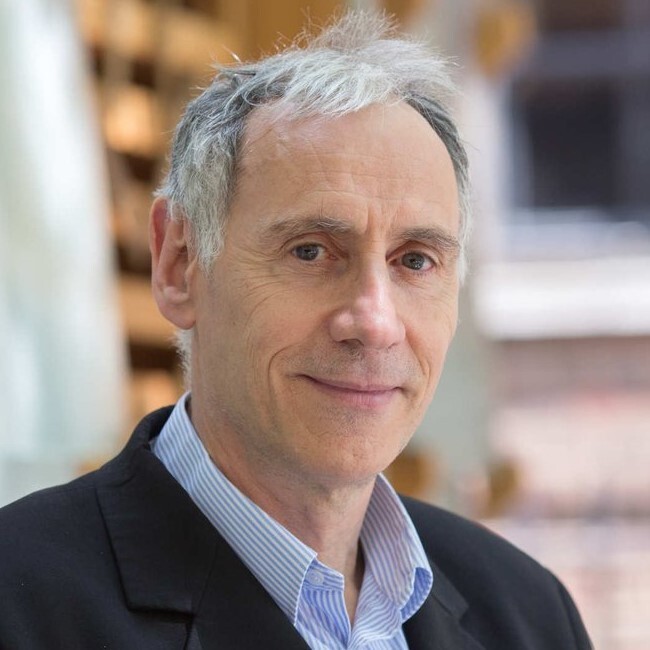 The Department's research 'covers a number of themes including environmental epidemiology, biostatistics and population collections. Our work is used to inform health policy and understand key issues affecting society'.

Professor Elliott CBE holds a number of leadership positions, amongst them Director of the MRC Centre for Environment and Health and Director of the Small Area Health Statistics Unit (SAHSU). He is also a Visiting Professor at the Lee Kong Chian School of Medicine, Nanyang Technological University in Singapore.

Paul has been awarded a CBE for services to Scientific Research in Public Health. 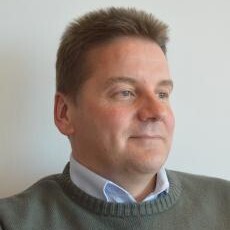 David Gray is a Professor in Translational Biology, and Head of Biology within the Drug Discovery Unit (DDU), at the University of Dundee.

The DDU’s aim is 'to translate basic science into lead compounds to validate putative drug targets, to use as tools to investigate disease pathways and, when appropriate, advance to pre-clinical drug candidates'. The Unit has 'developed an international reputation as a leader in the growing academic drug discovery sector' and, as such, joined a worldwide network trying to repurpose existing drugs to help in the fight against coronavirus in April 2020.

David has been awarded a BEM (British Empire Medal) for services to the Delivery of Testing during Covid-19. 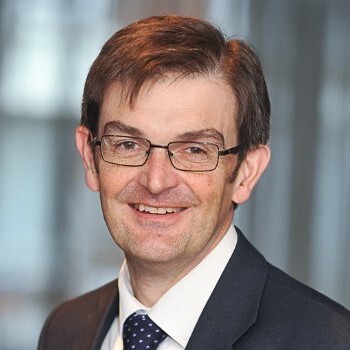 Martin Landray Professor in Medicine and Epidemiology at the University of Oxford.

Sir Martin's research at Oxford 'seeks to further understanding of the determinants of common diseases through the design, conduct and analysis of efficient, large-scale clinical trials and prospective cohort studies [...] He has led a series of major clinical trials assessing treatments for cardiovascular and kidney disease [...] producing results that have changed regulatory drug approvals, influenced clinical guidelines and changed prescribing practice to the benefit of patients'.

He is a Research Director at Health Data Research UK (HDR UK), Deputy Director at the Big Data Institute, as well as an Honorary Consultant Physician at the Oxford University Hospitals NHS Foundation Trust.

Sir Martin has been awarded a Knighthood for services to Public Health & Science. 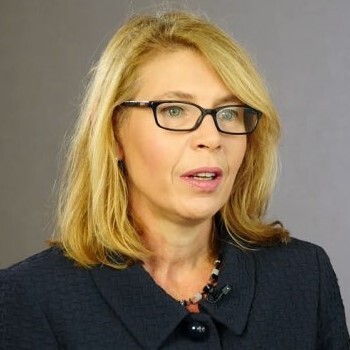 Marie Scully is a Consultant Haematologist at the University College London Hospitals NHS Foundation Trust. She is clinical lead for haemostasis and thrombosis.

In April 2021, Professor Scully MBE was interviewed for the Guardian after she linked a rare blood-clotting to the Astrazeneca Covid jab.

Professor Scully MBE has been awarded an MBE for services to Blood Disorders.