The Queen’s Birthday Honours Lists 2020 acknowledges the outstanding achievements of people across the United Kingdom. We're delighted to report that the list recognises the work and services of several members of our BHF Alumni community, and we offer our congratulations to them all. Find out more about them below, and be inspired... 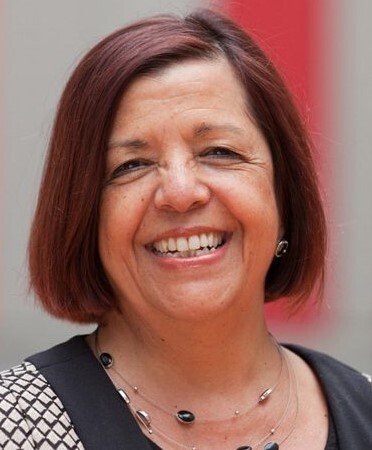 Marta Cohen is Head of the Department of Histopathology and Clinical Director of Pharmacy, Pathology, and Genetics at Sheffield Children’s Hospital. The first woman in the UK to be appointed a Professor in Pediatric Pathology, Professor Cohen has been awarded an OBE for services to the treatment of Sudden Death Syndrome. 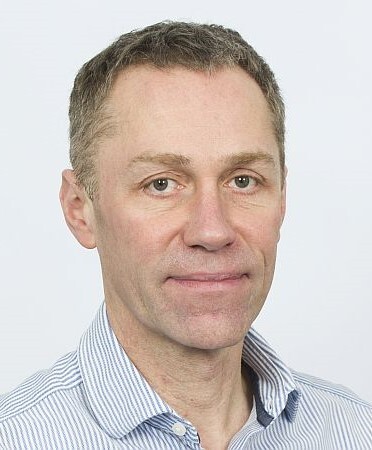 Christian Delles is Professor of Cardiovascular Prevention and Deputy Director of the Institute for Cardiovascular and Medical Sciences at the University of Glasgow, where his research focusses on vascular biology, hypertension and other cardiovascular disorders. An Honorary Consultant Physician with NHS Greater Glasgow & Clyde, Professor Delles has been awarded an MBE for services to the NHS during Covid-19. 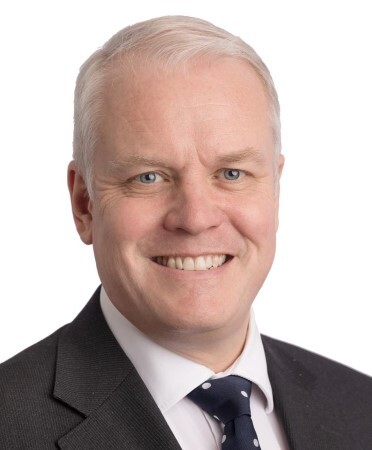 Charles Knight is a consultant cardiologist and chief executive of St Bartholomew's Hospital, part of Barts Health NHS Trust. He was chief executive officer of NHS Nightingale Hospital London, established to care for patients during the 2020 Covid-19 pandemic in March 2020. Awarded the Freedom of the City of London in July for his role in the NHS’s response to the outbreak, Professor Knight's OBE is for services to the NHS and People with Heart Disease. 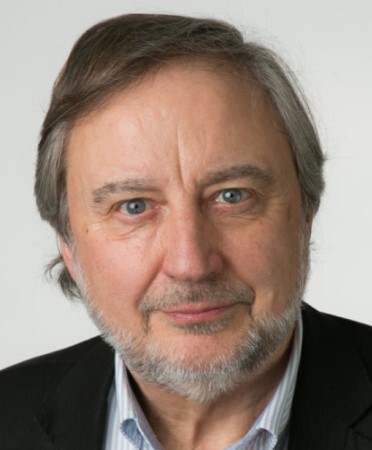 Michael Peake is the Clinical Lead for Early Diagnosis in Public Health England’s National Cancer Registration and Analysis Service, and has been involved in the development and implementation of national cancer policy since the late 1990s. Michael is also an Honorary Consultant and Professor of Respiratory Medicine in the University Hospitals of Leicester, and has been awarded an OBE for services to Medicine. 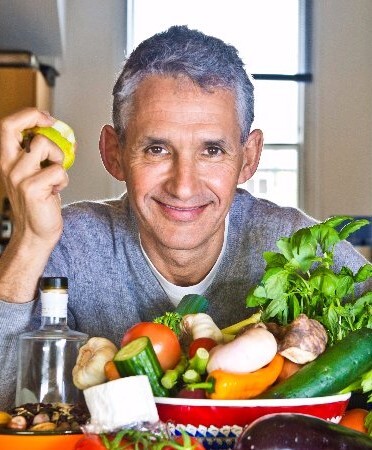 Timothy Spector is Professor of Genetic Epidemiology and Head of the Department of Twin Research & Genetic Epidemiology at King's College London. His team at ZOE, a health science company using data-driven research to better understand and find solutions to weight control and gut health, developed the COVID-19 Symptom Study App, which has provided essential data in response to the pandemic. Tim has been awarded an OBE for services to the Covid-19 response. 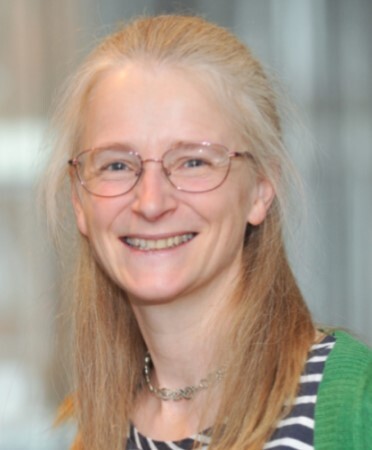 Cathie Sudlow is Director of the British Heart Foundation's Data Science Centre, a partnership between the BHF and Health Data Research UK (HDR UK). Chief Scientist of UK Biobank from 2011 to 2019, Professor Sudlow is now Head of the Centre for Medical Informatics at the University of Edinburgh, where her research focusses on the epidemiology and genetic causes of stroke. Cathie has been awarded an OBE for services to Medical Research. 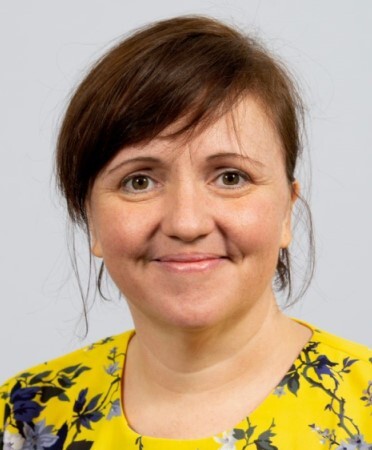 Emma Thomson is Professor of Infectious Diseases and Consultant Virologist at the Centre for Virus Research at the University of Glasgow, where her research investigates the mechanisms behind 'spontaneous clearance' of early hepatitis C infection in order to advance the search for an effective vaccine. Professor Thomson has been awarded an OBE for services to the NHS during the Covid-19 response. 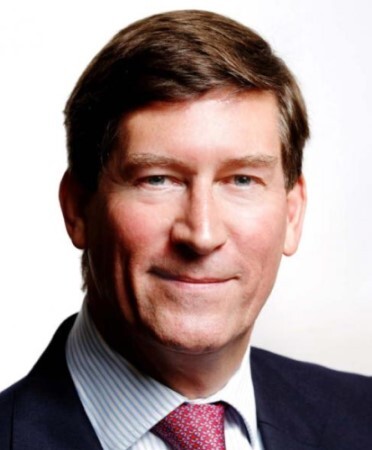 David Webb is Christison Chair of Therapeutics and Clinical Pharmacology at the Centre for Cardiovascular Science at the University of Edinburgh, where his research focuses on the pathophysiology of hypertension and renal disease. David has  held numerous leaderships positions, from clinical vice-president of the British Pharmacological Society to vice-president of the Royal College of Physicians of Edinburgh, and has been awarded a CBE for services to Clinical Pharmacology Research & Education.

Get to the Heart of BHF Alumni